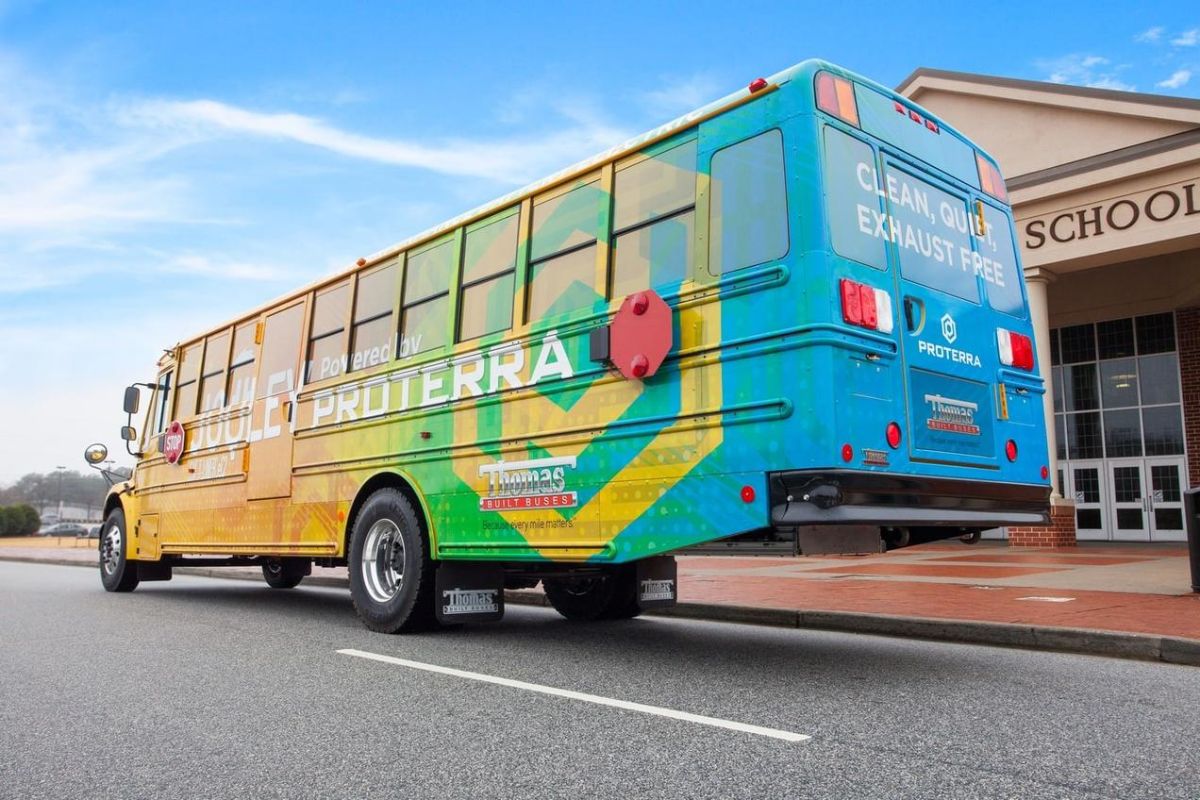 California continues to advance clean air legislation and regulations amid an ongoing season of particularly devastating wildfires. On September 30, Governor Gavin Newsom singed Assembly Bill 841 into law requiring utilities to cover the costs of grid upgrades and infrastructure on the utility side of the meter necessary to support EV charging deployment. This significantly reduces the cost to businesses, governments, and others of installing EV infrastructure. Importantly, establishing this utility spending by law avoids the need for lengthy regulatory proceedings for piecemeal approvals of utility spending on these costs.

This comes a week after Governor Newsom issued an executive order setting targets for 100 percent ZEV passenger vehicle sales by 2035. EVs currently make up roughly eight percent of the state’s new vehicle sales. Getting to 100 percent is going to require a substantial increase in EV charging access throughout the state, which already accounts for a third of the nation’s roughly 90,000 publicly accessible charging ports. Electric utilities in the state have already been approved to invest $1.5 billion in programs supporting up to 62,000 Level 2 and 550 DC fast charging stations. This represents 58 percent of the approved utility investment nationwide.

AB 841 could prove especially advantageous for residents of multi-unit dwellings (MUDs), where the hurdles to installing EV charging stem largely from landlords being unable or unwilling to pay to install charging infrastructure. The legislation takes some of the cost burden away from building landlords and complements existing right-to-charge policies and building codes requiring new construction to include charging infrastructure. Roughly half of all people in the state live in some form of MUD and only 18 percent of the state’s charging stations are located in shared buildings, according to the research group Energy Innovation. Electrifying an increasing share of vehicles in California will require new configurations of charging and a dramatic increase in infrastructure serving residents of MUDs.

Utilities across the country have begun to address this gap in EV charging sited at MUDs and have been approved to invest $1.2 billion in programs including a focus on this customer group. While these programs also include other goals and investments that do not target MUDs, these approvals could bring more than 114,000 new Level 2 charging stations to the state. California also leads in this category, accounting for $650 million in approved investment for programs including a focus on MUDs. New York follows with $386 million, all of which came from approvals through the $701 million make-ready program approved in July 2020. Overall, utility programs targeting MUD charging have increased over the last two years with 48 of the 52 programs including this focus filed since 2018.