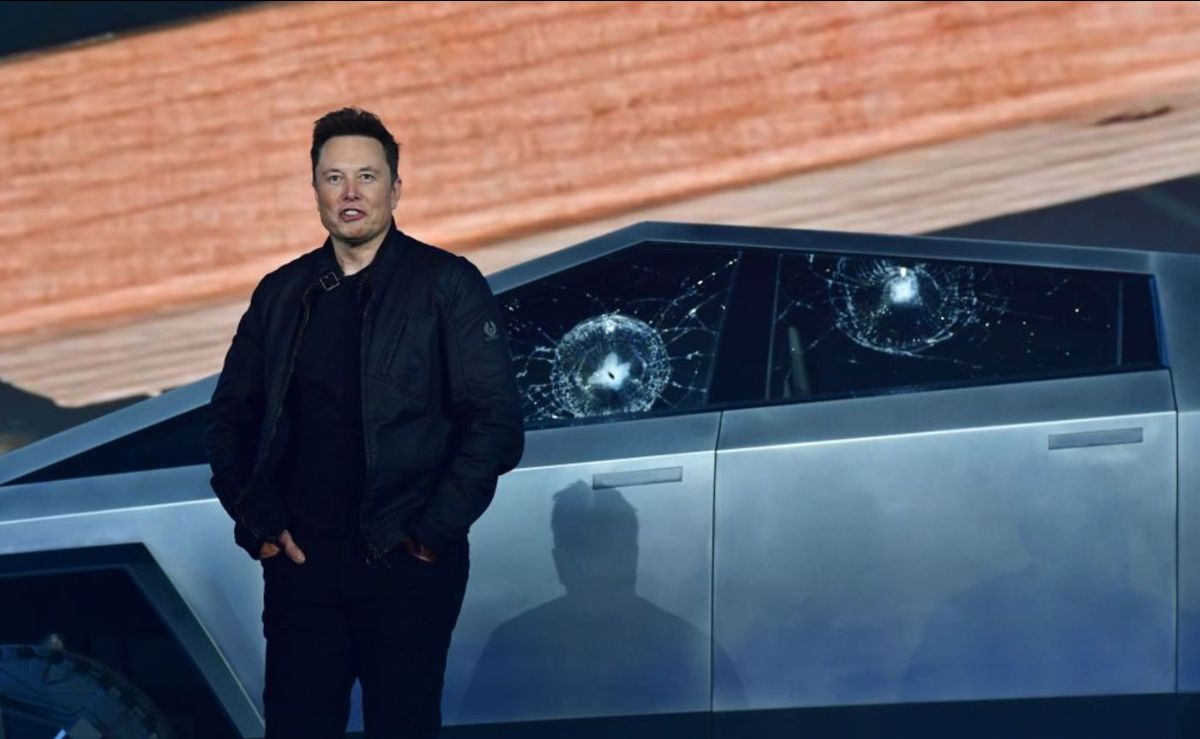 There has been a flurry of new model releases in the lead up to and aftermath of this year’s auto show in Los Angeles. While arguably the strangest and most entertaining new release was claimed by Tesla with their space-age cybertruck, other automakers are looking to reinvigorate their electric offerings in the coming years. Other standouts from the last several weeks include Ford’s new Mustang Mach-E and new all-electric, luxury SUVs from Mercedes and Volvo.

As automakers discontinue older EV offerings to make room for the new releases, the number of EV models available in many states has decreased according to the most recent update of the EV Hub State EV Sales and Model Availability Dashboard. Between the updates in February and November, states offering more than 20 EV models decreased from 26 to 18. While the availability of vehicles from companies like Tesla has widened, major automakers including GM and Ford have pulled older models out of state markets. Other new offerings from the year like the Hyundai Kona have seen availability decline, falling from availability across 13 states to just 8 between May and November

Automakers are banking on new releases to turn the tide of waning EV sales and are counting on new crossover, SUV, and pickup truck offerings to go the distance. Sales in these vehicle categories have dominated the U.S. auto market over the last several years, prompting automakers like Ford to discontinue a majority of their sedans in favor of larger vehicles. Despite this, a majority of the EVs available before 2019 fell in the compact and sedan category. While auto sales in the sedan and compact category have continued to decline and drag down the auto market through 2019, EVs appear to be more resilient to this trend with EV sales up 0.5 percent through the third quarter of 2019 despite a sales decline in recent months.

In terms of overall market share, EVs have held relatively steady through 2019 accounting for around two percent of all light-duty vehicle sales. The picture looks more rosy when looking at passenger vehicles sales alone, with EVs increasing from five to 7.5 percent of this market from the beginning of 2019 through the third quarter. These proportions could increase as new, cheaper, and larger models enter the market in 2020 and beyond.

Of particular interest is the pending battle for the electric pickup market. While the demand for electric trucks is yet to be determined, light truck sales have dominated other vehicle classes for several years. Ford’s F-Series trucks, of which the F-150 is set to be electrified by 2021, was miles ahead of its competitors with upwards of 900,000 vehicles sold in 2018 compared to the number two Chevrolet Silverado series at 585,000. Tesla’s Model 3 was the best-selling EV in 2018 with almost 140,000 vehicles sold. The EV powerhouse, which claimed roughly 60 percent of the market in 2019, has work to do if their new cybertruck is to compete with more conventional-looking offerings. The field is growing increasingly crowded with GM announcing progress on their electric truck only hours before the cybertruck rolled onto the stage.

The pickup electrification war is in full swing as of last week and despite skepticism, Tesla is claiming to have received almost 200,000 preorders already for the cybertruck, albeit at a reserve price of just $100-ten times lower than the reserve price for the model 3. With others like Ford investing in and teaming up with Rivian, consumers will have a range of offerings to choose from and we could start seeing some of these silent trucks on the streets as early as next year. We will continue to regularly track sales and model availability as these new offerings reach the dealership floor.