On July 26, 2019, the Federal Transit Administration announced $85 million in awards for all-electric transit buses through the Low- or No-Emission (Low-No) Grant program. This round, 38 states received funding through the program for the purchase of electric buses and supporting charging infrastructure including DC fast, on-route, inductive, and depot charging.

VW Settlement funding represents the next most significant category of funding for electric transit bus procurement. Roughly half of the $268 million awarded across 23 states has gone to transportation electrification, including $84 million for electric transit buses. All states have now released mitigation plans and electric bus awards so far only represent 10 percent of the total possible funding. Electric buses are set to receive at least $210 million in VW funding and are eligible for an additional $462 million in unspecified funding after accounting for the $108 million that has already been spent on non-electric buses of all classes. Out of the funding awards made in 2019, half of the total funding has gone to electric transit buses.

Transit agencies looking to electrify bus fleets also benefit from increasing electric utility investment in the sector. Electric utilities have been approved to invest more than $560 million in programs targeting mass transit electrification. Unlike the Low-No program, this investment is concentrated in only five states with almost all of it designated for California. New filings from the first half of 2019 include a focus on transit buses, including a $76 million pilot covering a wide range of transportation electrification interventions filed by Duke Energy in North Carolina. In total, almost $215 million in utility investment for mass transit across eight states is pending approval.

Federal initiatives like the Low-No programs and policies at the state level are critical for the acceleration of electric bus adoption in the United States, but the current level of funding is unlikely to move the needle fast enough to meet local and regional targets. Increasing investment from manufacturers and state and local commitments to fleet electrification can help states and transit agencies maximize the remaining VW Settlement funds and ensure that bus electrification remains a priority. 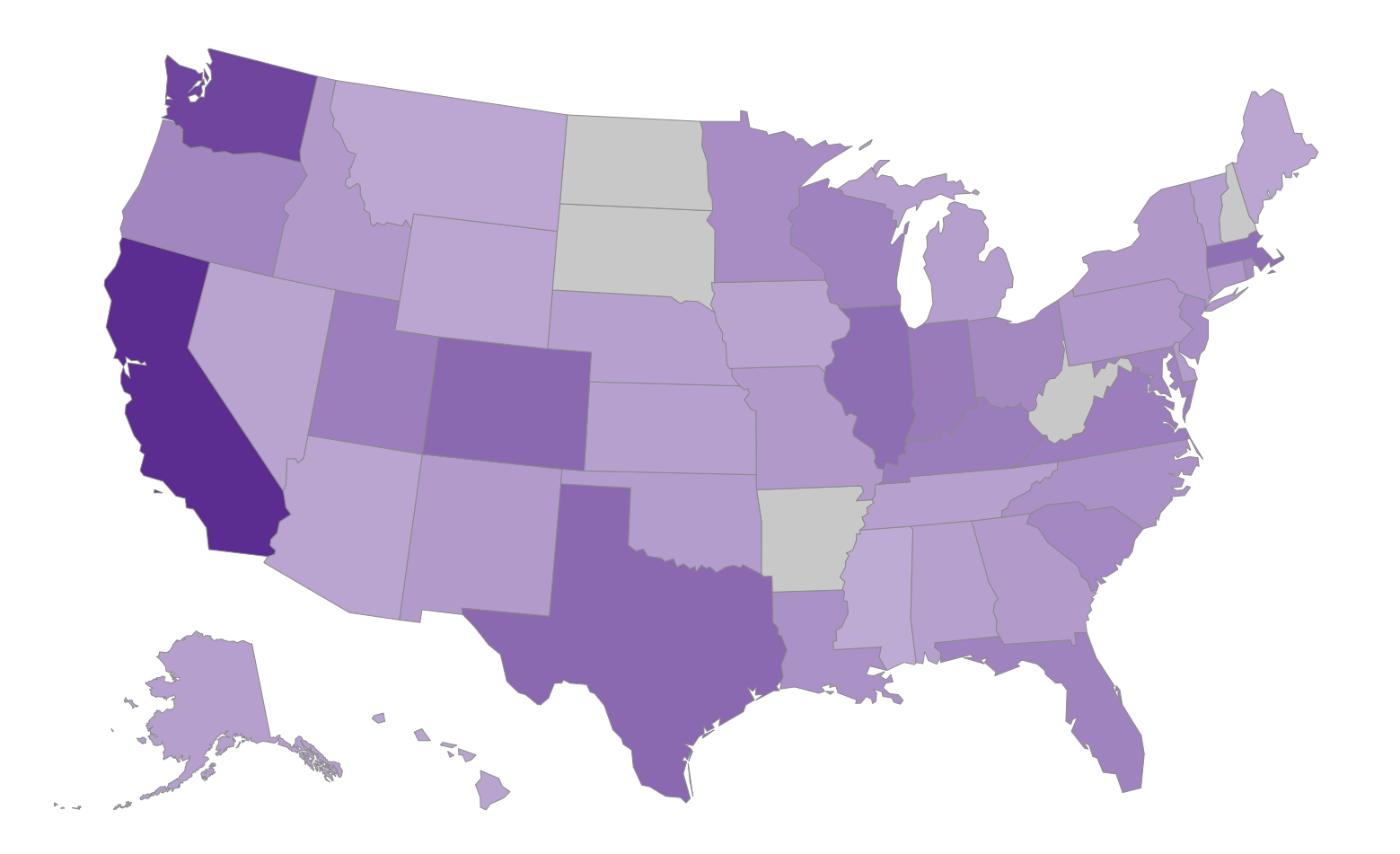