On November 14th, 2018, Connecticut Governor Dannel P. Malloy announced the award of $12.2 million dollars in funds from the VW Settlement to ten projects in the state. The state received 56 applications requesting over $32 million. Awardees included both government and non-government entities. A summary of the awards is included in the table below.

* Error in Awardee Details: Text says John DeGrand & Sons were approved for 7 replacements. Award letter shows approval for 2. The number of replacements above is based on the award letter. 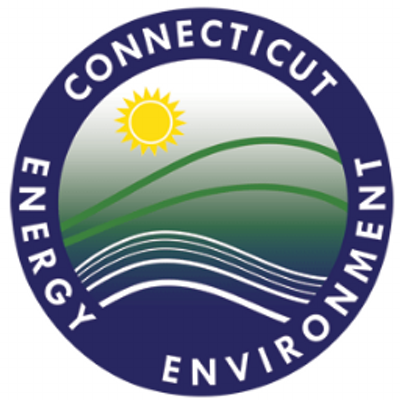