Amid acceleration in the EV market in June, automakers continue to announce new partnerships to advance electrification commitments. To date, almost $350 billion in private investment has been committed to transportation electrification globally. German and Chinese automakers lead in this arena, accounting for more than 58 percent, or $207 billion, of the total global investment. Based on existing commitments, the United States trails far behind and is set to receive less than 10 percent of global investment.

Despite such financial commitments, some analysts are sensing trouble throughout the auto market. Sales have stagnated across the entire U.S. market recently and EVs have not been immune. First quarter growth for EV sales in 2019 was only 10 percent higher than 2018. Comparatively, growth in the fourth quarter of 2018 was 120 percent higher than 2017. Growth recovered to 27 percent year over year for the second quarter of 2019 thanks to Tesla’s dominance, but with further federal tax credit phase outs activating for Tesla and GM, analysts doubt the ability of the U.S. EV market to reach growth levels posted in the second half of 2018.

These regulatory challenges and the slow pace of automaker progress towards electrification promises in the United States and internationally has led some automakers to establish new alliances to amplify investment in the EV market. On July 12, Ford and Volkswagen announced a deepening of their partnership to increase EV and autonomous vehicle development. As a part of the partnership, Ford will use Volkswagen’s drivetrain technology in their European EVs beginning in 2023.

Ford and Volkswagen executives point to the uncertainty in the market and capital-intensive nature of the transition to EVs as central reasons behind the trend toward partnerships across the industry. All of the 36 companies investing in transportation electrification have established some form of partnership with another automaker. Since the beginning of June, five new or expanded alliances have been announced. Toyota announced a new partnership with Subaru on June 6 and an agreement with BYD on July 19. BMW announced a new partnership with Jaguar Land Rover on June 5 and Renault’s announcement of a new investment in China’s Jiangling on July 16 fill out the busy summer of automaker team-ups.

These partnerships extend to the commercial vehicle and medium- and heavy-duty sectors as well. The earlier partnership between Ford and Volkswagen announced in January 2019 targets van and pickup truck electrification. In September 2018, Proterra announced the conclusion of negotiations for a joint venture with Daimler’s Thomas Built Buses to produce electric school bus drivetrains. Partnerships in these sectors will help automakers maximize the increasing public funding investments for electric trucks and buses.

Not all alliances have proceeded smoothly, and Renault’s proposed merger with Fiat-Chrysler fell through in June. Some consider this a microcosm for the challenges faced across the industry where the hurdles of electrification are being referenced as the reason behind former BMW CEO Harald Krueger’s recent departure. Partnerships between automakers are crucial to diffuse risks and manage uncertainties while developing new technologies and manufacturing processes. It is likely these alliances will continue to shift and strengthen as commitments to electrification continue to pile up. 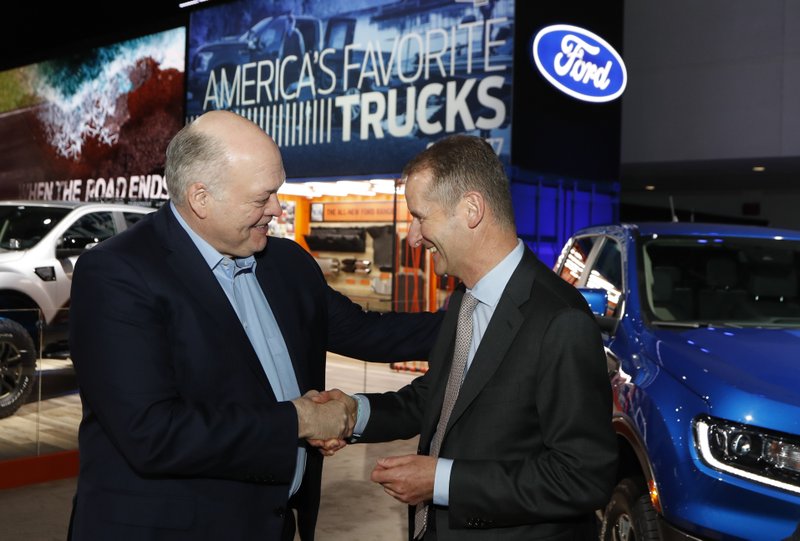