Governor Northam of Virginia announced on June 24, 2019 that the state is spending $12 million on 17 electric buses and related charging infrastructure. $9 million of this award comes from the VW Settlement and the remainder from the state’s transit capital program. Transit agencies in Alexandria, Blacksburg, and Hampton Roads will be the recipients of this round of funding.

The award is part of a commitment made back in 2018 to spend $14 million from the VW Settlement on electric transit buses. The $9 million from this round of funding is included in this commitment and the remaining $5 million will go towards more electric transit buses in 2020. Virginia has already awarded $14 million in VW Settlement money to EVgo to expand the state’s charging network. This new award brings the state’s total awards to $26 million, less than 28 percent of Virginia’s total $94 million in settlement money. 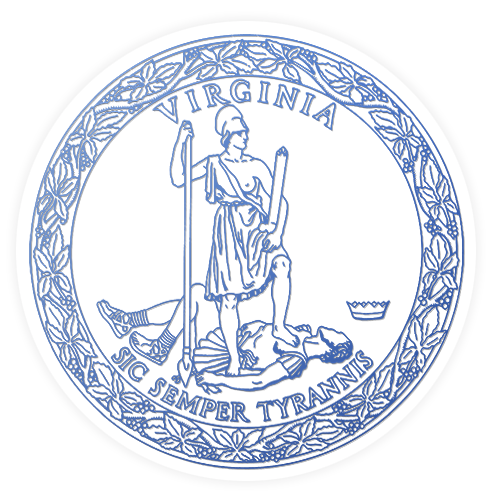