On January 13, 2020, the New Jersey State Assembly and Senate passed S2252 establishing sweeping transportation electrification targets statewide. If signed by Governor Murphy, the bipartisan bill would establish a statewide public charging network to support an estimated 330,000 light-duty EVs by 2025. Policymakers in the state expect the number of registered EVs in New Jersey to rise to more than 2 million by 2035. This level of market growth would require that EVs account for at least 85 percent of light-duty vehicle sales by 2040.

To support this acceleration, the bill proposes the deployment of at least 400 DC fast charging stations at more than 200 publicly accessible locations throughout the state. At least 75 of these locations will service highway corridors to enable long distance EV travel. The creation of this network will be completed with investment from both electric utilities and charging service providers to ensure that a robust charging market is created while also ensuring that transportation electrification benefits underserved communities.

To help expand the impact of this legislation, the bill also proposes the establishment of a statewide rebate program managed by the Board of Public Utilities. Funded at $30 million annually, the rebate program would offer incentives worth up to $5,000 to go towards the purchase of an EV with a sticker price below $55,000.

Medium- and heavy-duty electrification is also a priority for the state under this legislation. If signed into law, New Jersey would join other states including California and New York in statewide commitments to transit bus electrification. Under the proposed plan, 100 percent of New Jersey transit bus purchases would be zero emission by 2032. 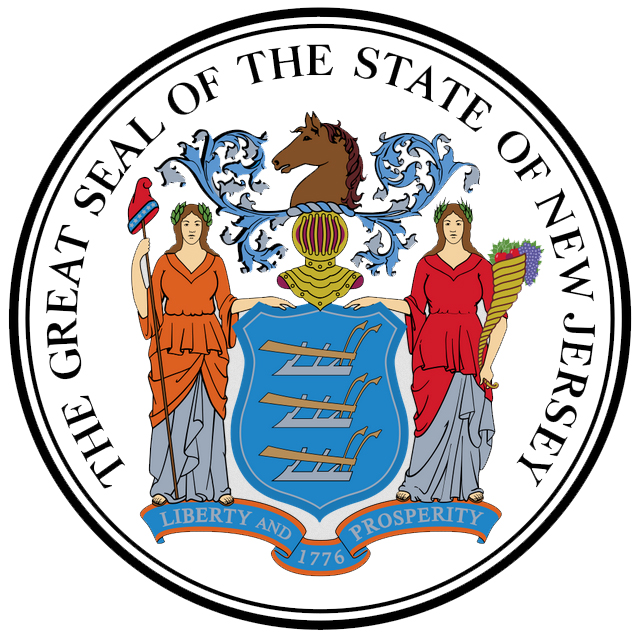