In a move against the Trump administration’s proposed rollback of Obama-era emissions standards, top automakers have entered into a new agreement with California to curb tailpipe emissions from their vehicles. The new agreement proposes that automakers in the California market reach an average fleet fuel economy of 51 mpg by 2026 as opposes to the 52.5 mpg by 2025 established by the Obama administration.  Ford, Honda, Volkswagen, and BMW have all signed on to the agreement. Governor Newsom expects more automakers will join the agreement in the coming days.

This agreement opposes provisions in the Trump administration’s plan to revoke the right of states like California to establish their own emission standards. The four automakers in the deal applaud the “regulatory certainty” provided by the agreement as they all pursue expanded electrification strategies in the coming years. California is the largest auto market in the Unites States and 13 other states have adopted emissions standards modeled after the Golden State. 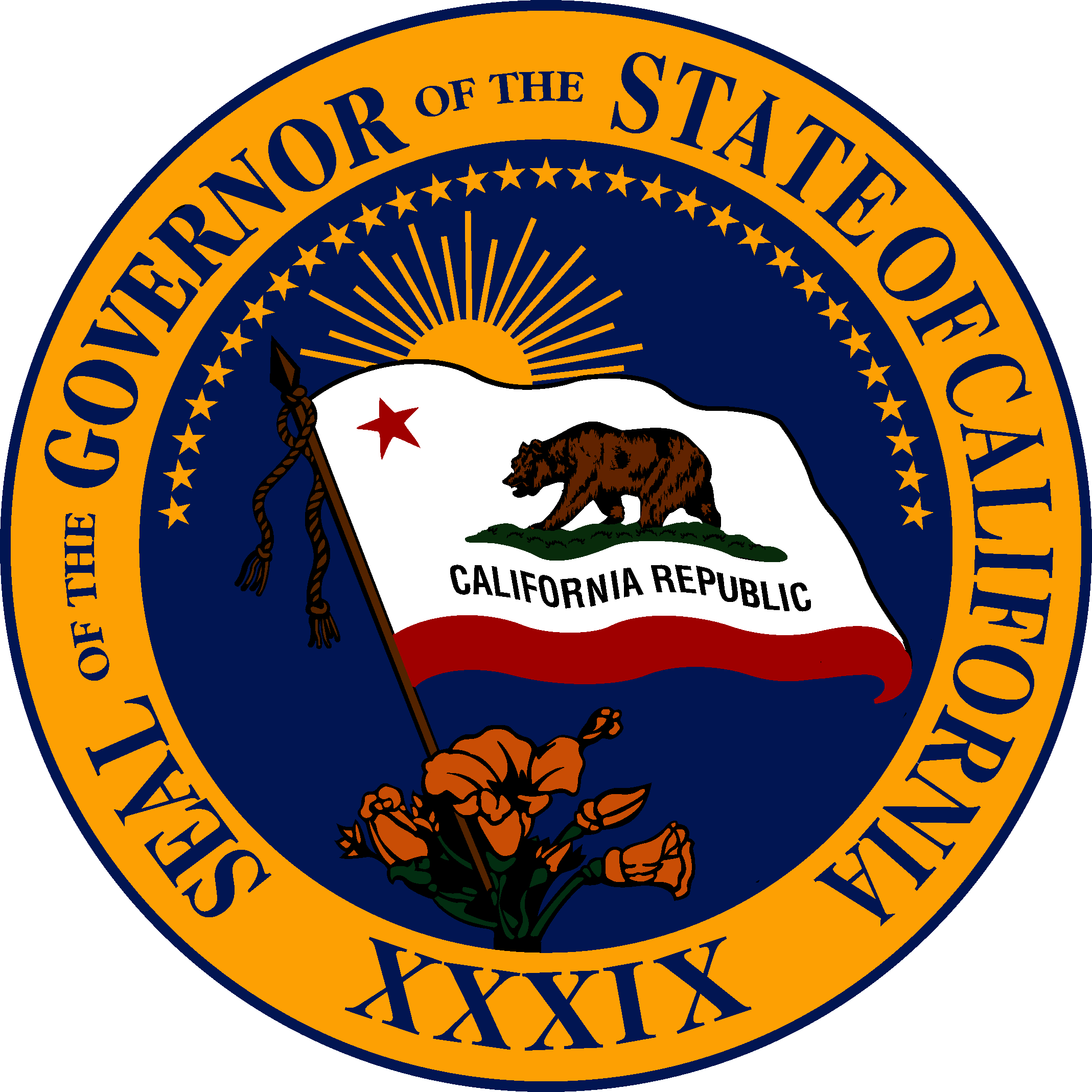