What say you July sales data? 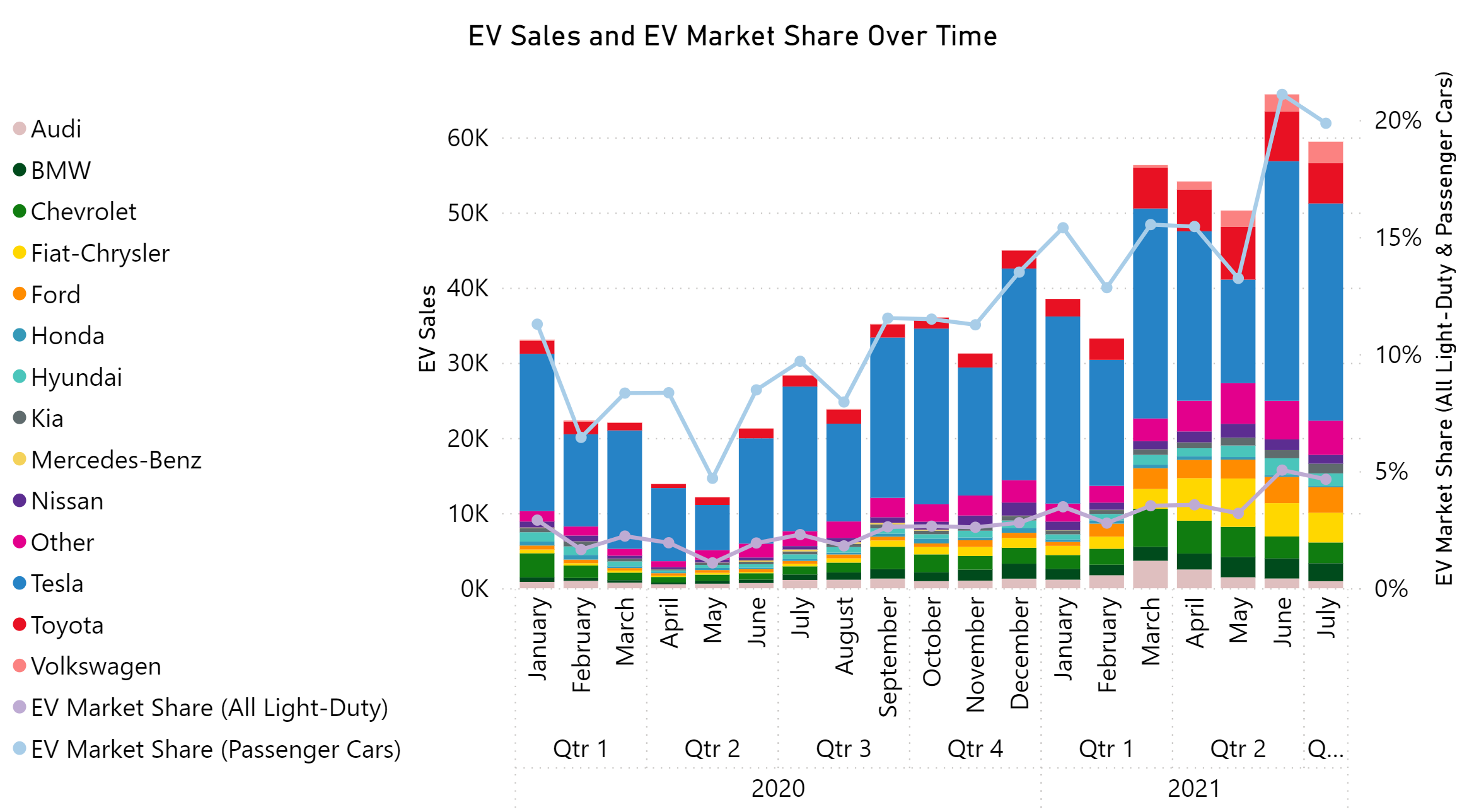