Utility Investment Outside CA Doubled in 2019 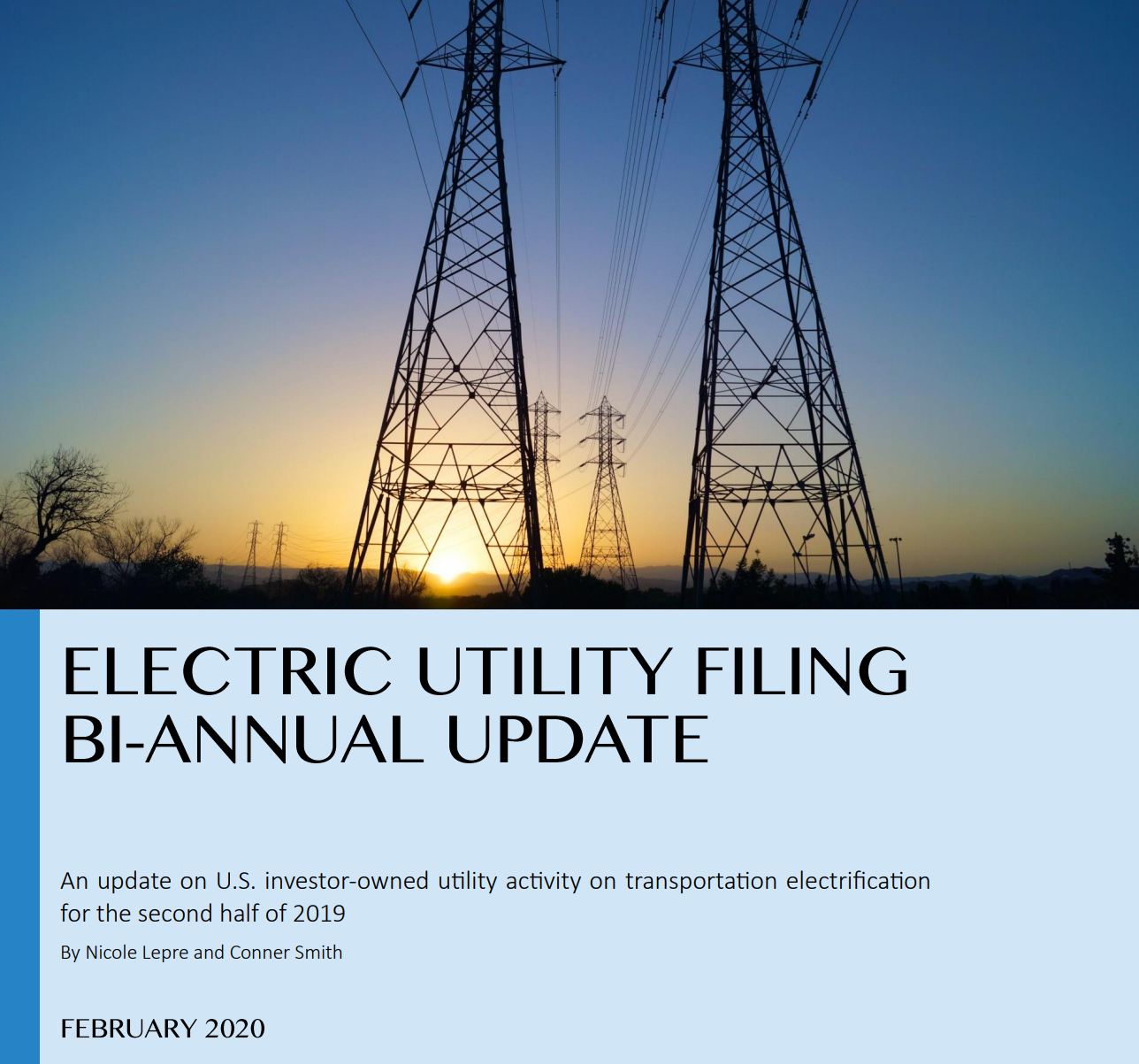 Since the state’s first approval in 2015, California has been the clear leader in utility investment for every year except in 2017 when the state accounted for only 13 percent of approved investment. As was the case then, utilities outside of California saw a surge in transportation electrification program approvals in 2019 and moved to close the gap in investment between the golden state and the rest of the country. Approved investment from other states more than doubled last year, increasing from $87 million in 2018 to more than $185 million in 2019. California’s share dropped from 89 percent in 2018 to 51 percent of the total approved investment in 2019 primarily due to the approval of major programs in 2018 and smaller investment amounts for newly filed programs.

Wider geographical distribution of funds could help accelerate the EV market in states like New York and Minnesota. However, the drop in investment from California utilities led to an overall decline for the year. Approved investment in 2019 was worth a total of $375 million, down by roughly half from the $758 million approved in 2018.

Utility approval rates increased by two percent from the first half to the second half of 2019 and almost 70 percent of the total approved investment for the year fell in the final two quarters. Utilities ended the year with an approval rate of 72 percent, down 15 percent from the all-time high of 87 percent program approval seen in 2018. This dip was accounted for by significant denials and withdrawals, the largest of which included a $153 million denial of several programs proposed by National Grid in Massachusetts and the withdrawal of a $137 million program by San Diego Gas & Electric in California.

Filing activity in 2020 has been quiet so far with no approved investment recorded yet. Looking ahead, new programs proposed last year by electric utilities in 10 states could bring in an additional $223 million in investment if approved this year. While California only accounted for 20 percent of newly proposed investment in 2019, utilities across the state have more than $800 million in filed programs awaiting approval. Almost all of this comes from Southern California Edison’s Charge Ready 2 program worth more than $760 million. In October 2019, the utility was approved for $22 million in interim funding while the full program is reviewed by the commission. Other states look ready to give California a run for its money in 2020 and both New York and New Jersey have given their utilities and commissions a central position in the rollout of statewide transportation electrification plans. We will closely track these developments and will produce our first bi-annual update of 2020 in July with the support of our partners at the Natural Resources Defense Council.