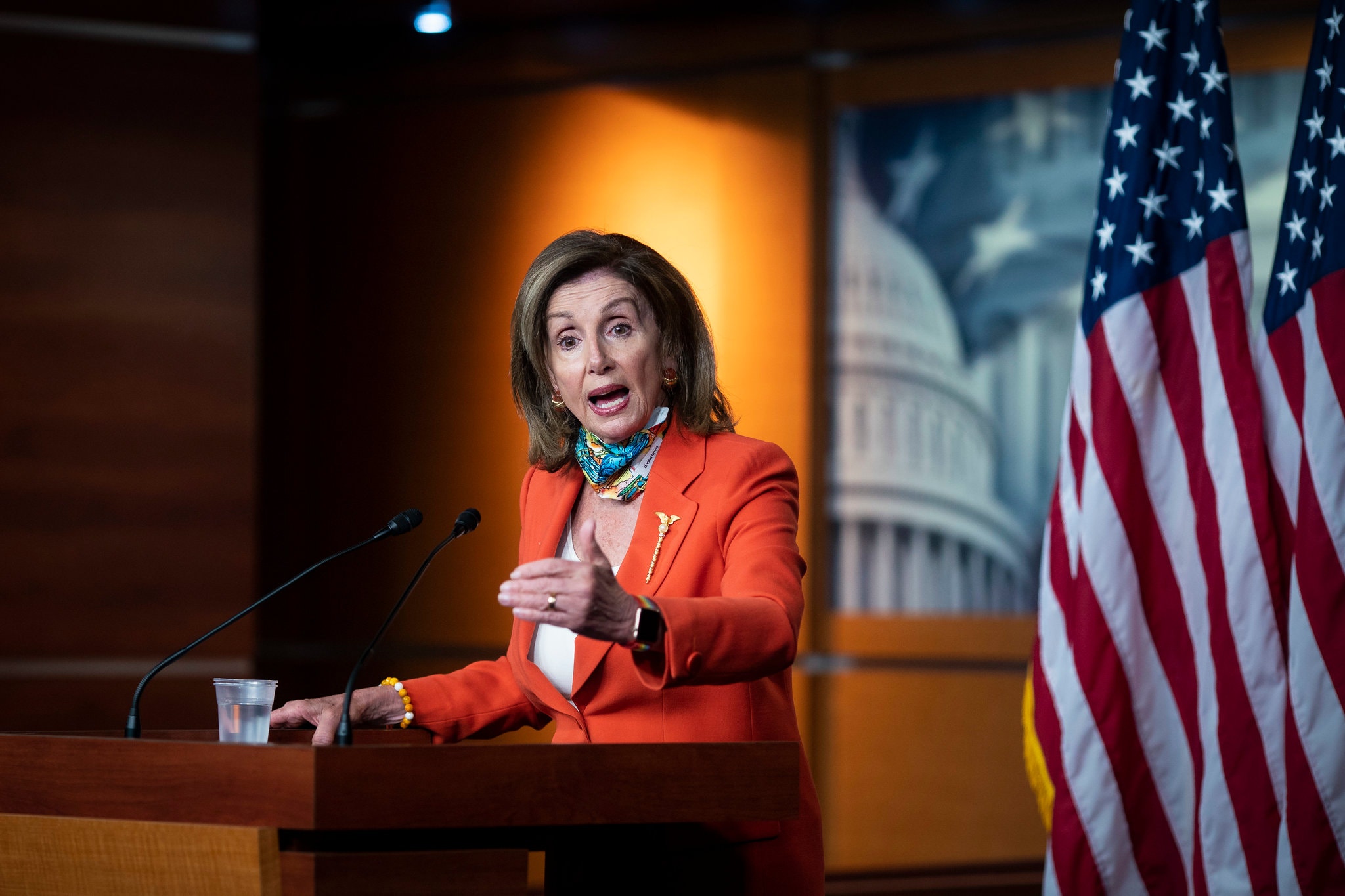 On July 1, the House of Representatives passed a $1.5 trillion infrastructure package called the Moving Forward Act (H.R. 2) that includes support for transportation electrification. House Democrats championed the effort as a critical step towards economic recovery amid a new flare up in COVID-19 cases. Only three House Republicans voted in favor of the spending plan and the bill is not expected to pass through the Republican-controlled Senate. Senate Majority Leader Mitch McConnell pointed specifically to the stipulations supporting clean energy and transportation as a reason to oppose the package while Environment and Public Works Committee chair Senator Barrasso took issue with the Democrats lack of engagement with Republicans in crafting the bill.

The Moving Forward Act calls for sweeping support across an array of transportation electrification interventions and proposes $500 billion through the INVEST in America Act. At least $100 billion of this would go towards increased support for transit agencies including funding to accelerate deployment of electric transit buses. This investment would far exceed the support currently offered through Federal Low or No Emission (Low-No) Vehicles Program, which has awarded almost $480 million for ZEV transit buses since it began in 2015. The plan also aims to secure at least $6 billion for the U.S. Postal Service to help the agency make zero emission vehicles (ZEVs) make up 75 percent of new vehicle purchases by 2026. Building on the momentum of California’s Advanced Clean Trucks Rule that was passed on June 26th, the plan would also require all trucks purchased by the Postal Service after 2040 to be ZEVs.

The Act also includes proposals to expand the consumer EV tax credit and deploy EV charging along highway corridors and post office locations. In addition to raising the cap on automaker tax credits from 200,000 to 600,000 total EV sales, used EV buyers would be eligible for a tax credit of up to $2,500 if the plan is enacted. EV drivers could also benefit from more than $1.4 billion in additional investment in charging infrastructure.

Although the “green” elements of the Moving Forward Act are unlikely to make it through the Senate, the language of the plan signifies increased attention around equity and planning for climate resilience through investment in transportation electrification. The plan specifically highlights underserved communities as a clear priority for investments in clean transportation, echoing the regulations and utility programs in California. Utility programs worth more than $1 billion include a focus on underserved communities and 90 percent of these funds are from electric utilities in the Golden State.

Overall, more evidence has emerged that utility investment in transportation electrification is pushing electricity rates down for their customers. A recently updated report from Synapse Energy Economics found that between 2012 and 2019, EV drivers in the Southern California Edison and Pacific Gas and Electric service territories have contributed $806 million in revenue above associated costs.

Democrats in the House are looking to emulate California’s utility and EV policy leadership at the national level. Drawing on similarities to California’s ZEV Program, the House Select Committee on the Climate Crisis has released a separate action plan calling to electrify 100 percent of passenger vehicles sales by 2035 and eliminate the country’s greenhouse gas emissions from all sources by 2050. Both the action plan and the Moving Forward Act seek to chart a course for economic recovery that prioritizes American manufacturing and employment in the clean energy and transportation sectors. Stay tuned as we work to release data on employment and investment associated with domestic EV manufacturing in a new dashboard in the coming weeks.