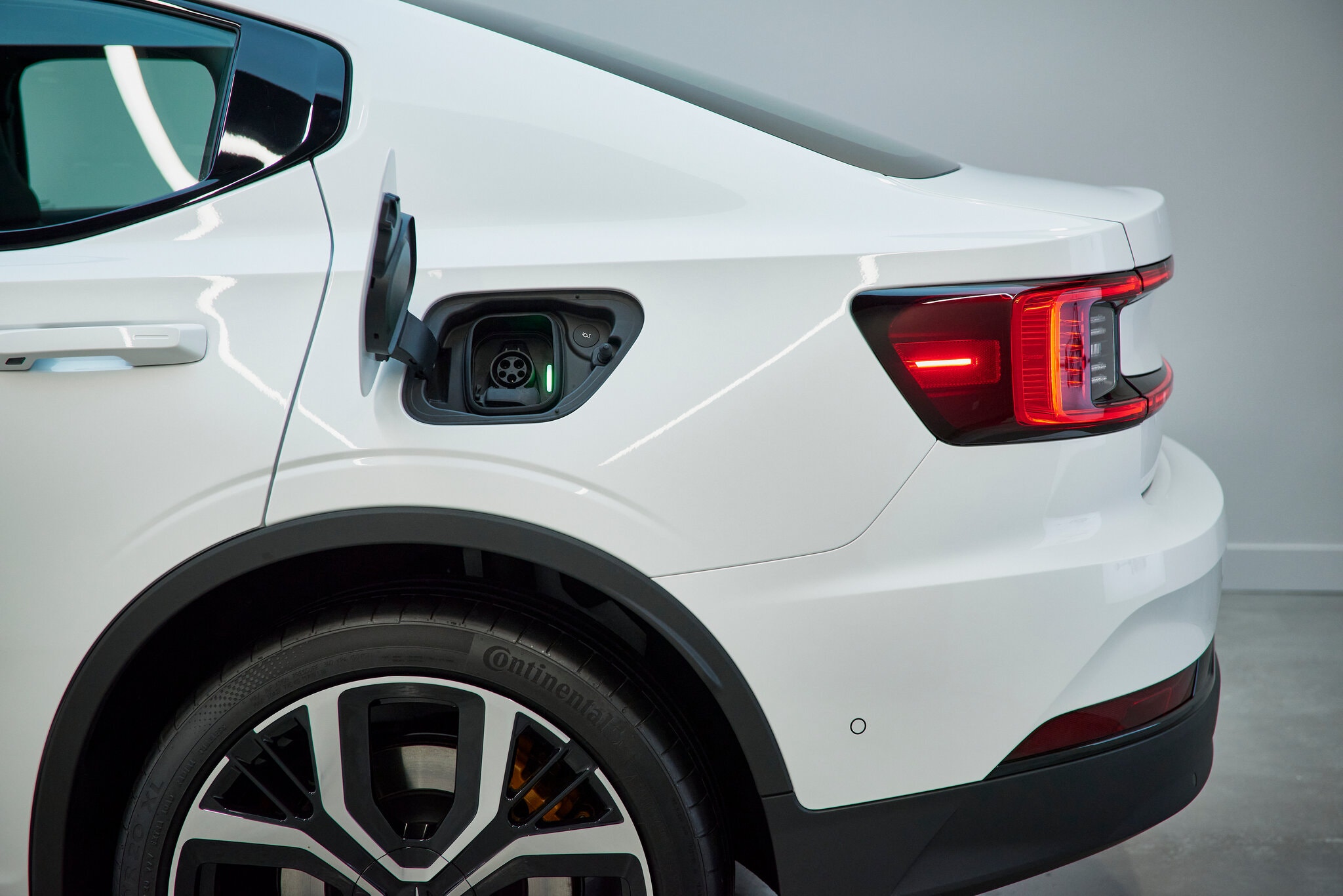 More EV model delays are on the horizon as automakers continue to grapple with setbacks. Production shutdowns in March and April due to COVID-19 continue to wreak havoc on plans to unveil new vehicles. A week after raking in another $2.5 billion for the most recent investment cycle, Rivian has announced that their flagship SUV and pickup will not be expected until August and June of 2021, respectively. Other automakers have taken similar approaches with both Ford and Tesla indefinitely postponing plans to accelerate the delivery of highly anticipated models like the Mustang Mach-E and Cybertruck.

Delays come at the same time as newly available data shows U.S. EV sales are down 20 percent through May compared to the first five months of 2019. The 54 percent decline in May alone was greater than the drop in sales across the entire auto market, which only fell by 33 percent. Looking for answers for the EV sector’s woes, the New York Times pointed to one key factor­­­─Tesla’s stranglehold on the market. In 2020, the EV giant accounts for more than 70 percent of the total sales through May and makes four of the top five highest selling models. Model 3 sales through May 2020 are six times higher than those for the Chevy Bolt, the most popular non-Tesla EV on the market this year. The automaker’s second quarter global deliveries were only down 5 percent compared to 2019 and this week they announced Austin, Texas as the location for their next Gigafactory dedicated to Cybertruck and Semi production.

Tesla’s reign has been unchecked over the last two years, although other automakers have begun to soldier up and make a run at the throne. Based on research we conducted with Climate Nexus, which was featured on Quartz (paywall) this week, at least 30 EV models are expected to reach the market sometime in 2021. Tesla has already successfully introduced their latest, the Model Y crossover, and plans to ramp up deliveries through the remainder of the year. The Model Y’s first new competitor will likely be the Polestar 2, the first vehicle to be offered on Volvo’s new brand. Polestar claims the first deliveries are underway and the asking price starts at $60,000. Volkswagen has the Model 3 in its sights as the automaker works to bring the ID 4 to market this year. The vehicle is expected to go for $35,000 and will eventually be produced at the new Chattanooga EV plant that is on schedule to begin producing American-made EVs in 2021.

Tesla is still setting the pace for innovation for now, a fact that could exacerbate the challenges facing the EV market throughout the rest of 2020. Models like the Hyundai Kona that were celebrated in 2019 as EVs for the everyday driver are only selling a few hundred units a month due to limited availability and low production volumes. The big three of Ford, GM, and Fiat-Chrysler have committed $42 billion collectively to EV development, although together only have five EVs in production and available on the market today. Time will tell if the big autos will be able to catch up with Tesla; our upcoming Automaker Dashboard will allow you to track their progress and compare their achievements against their commitments to EVs.