On April 24, Ford announced plans to invest $500 million in Rivian. The investment is a validation of the Michigan-based startup’s approach to EV design and a needed cash infusion as they plan to begin commercial production of their flagship pickup and SUV models by the end of next year. The Ford investment follows a $700 million investment from Amazon announced in February of this year. This string of investments is likely to give Rivian a boost over other contenders in the EV startup space, and they could be the first company to deliver a viable all-electric pickup.

Ford’s investment gives it access to Rivian’s advanced technology and comes at a time when the large U.S. automaker is still finding its footing in the EV market. In 2018, Ford accounted for less than three percent of total EV sales while Tesla captured more than 50 percent of the EV market. In addition to membership on Rivian’s board and a minority stake in the company, Ford’s partnership with Rivian will allow it to build some of their promised new EVs on Rivian’s skateboard chassis; a move that could accelerate the timeline for plans to deliver new electric vehicles. However, Ford claims this partnership will not affect current progress towards an all-electric F-150 promised within the next few years.

2018 was a tough year for Ford, which saw global profits drop by 50 percent largely due to declining European and Chinese sales. On the other hand, the company gained ground in the North American market and the F-series pickup trucks remain dominant with more than 900,000 units sold in 2018. Tesla sold just shy of 140,000 Model 3s over the same period.

Pickup trucks outpace any other category of light-duty vehicle in the United States. The three highest selling vehicles on the market in 2018­ – the Ford F-series, the Chevy Silverado, and the Ram Pickup­ – have been unchallenged for several years. This has led to a small but growing contingent of companies seeking to jump start the attractive but nascent electric pickup market. Ford’s investment confirms its engagement in this new market, and advances an industry-wide shift away from sedans in favor of growing popularity in the crossover, SUV, and pickup categories.

Ford’s investment in Rivian follows plans announced in March to invest $900 million in EV production. Through 2022, Ford plans to invest more than $11 billion in their electrification program to launch 16 new all-electric models. While a Ford-Rivian team up could have seemed unlikely in year’s past, the demands of a growing EV market have generated significant partnership between automakers. Earlier this year, Reuters published an analysis of EV-related investment by automakers measuring over $300 billion in new commitments to electrification. All of those investments included some form of partnership with other automakers. High costs of new technology and sluggish EV demand continue to generate alliances, and automakers continue to announce new investments in the EV market despite mixed regulatory signals. 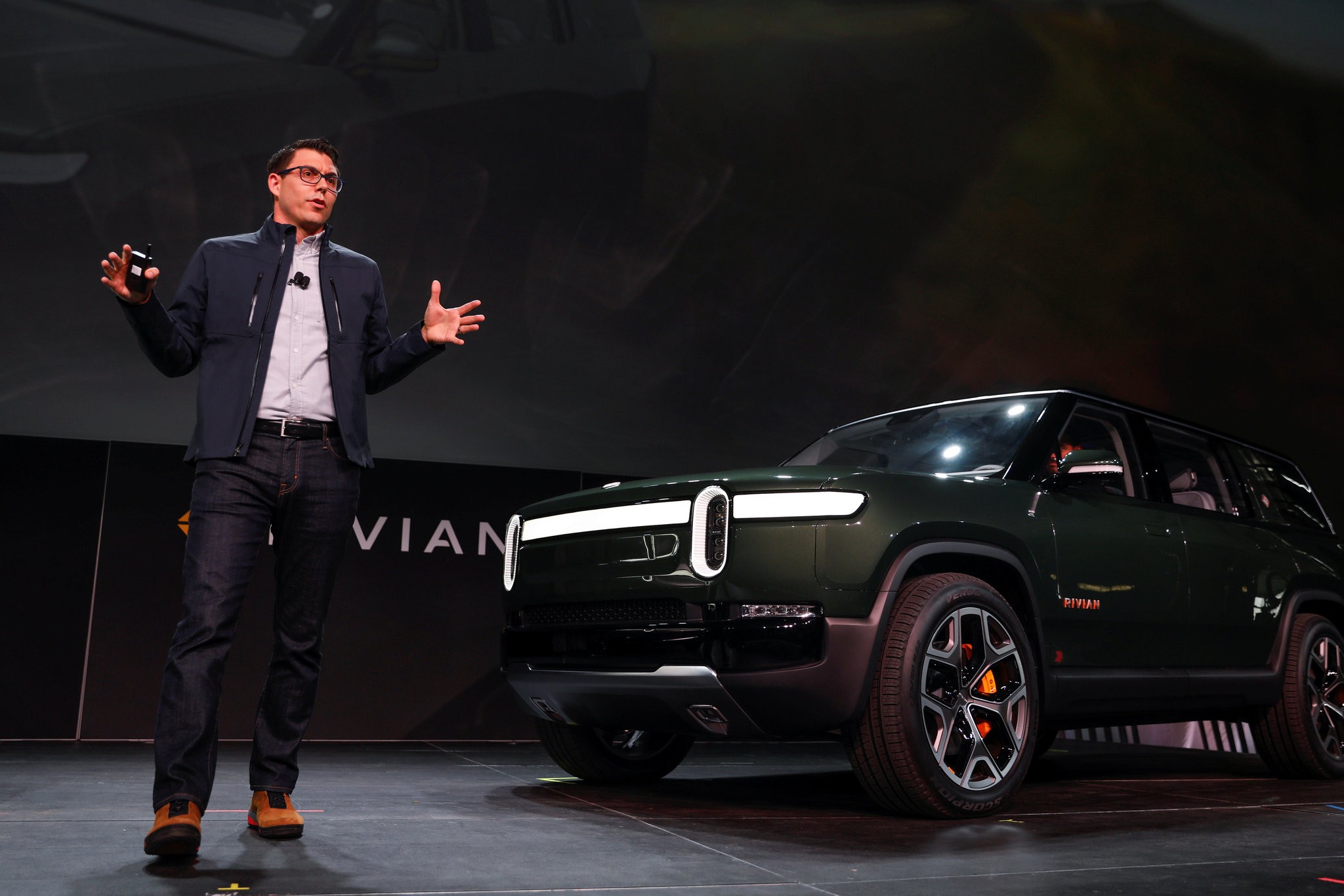