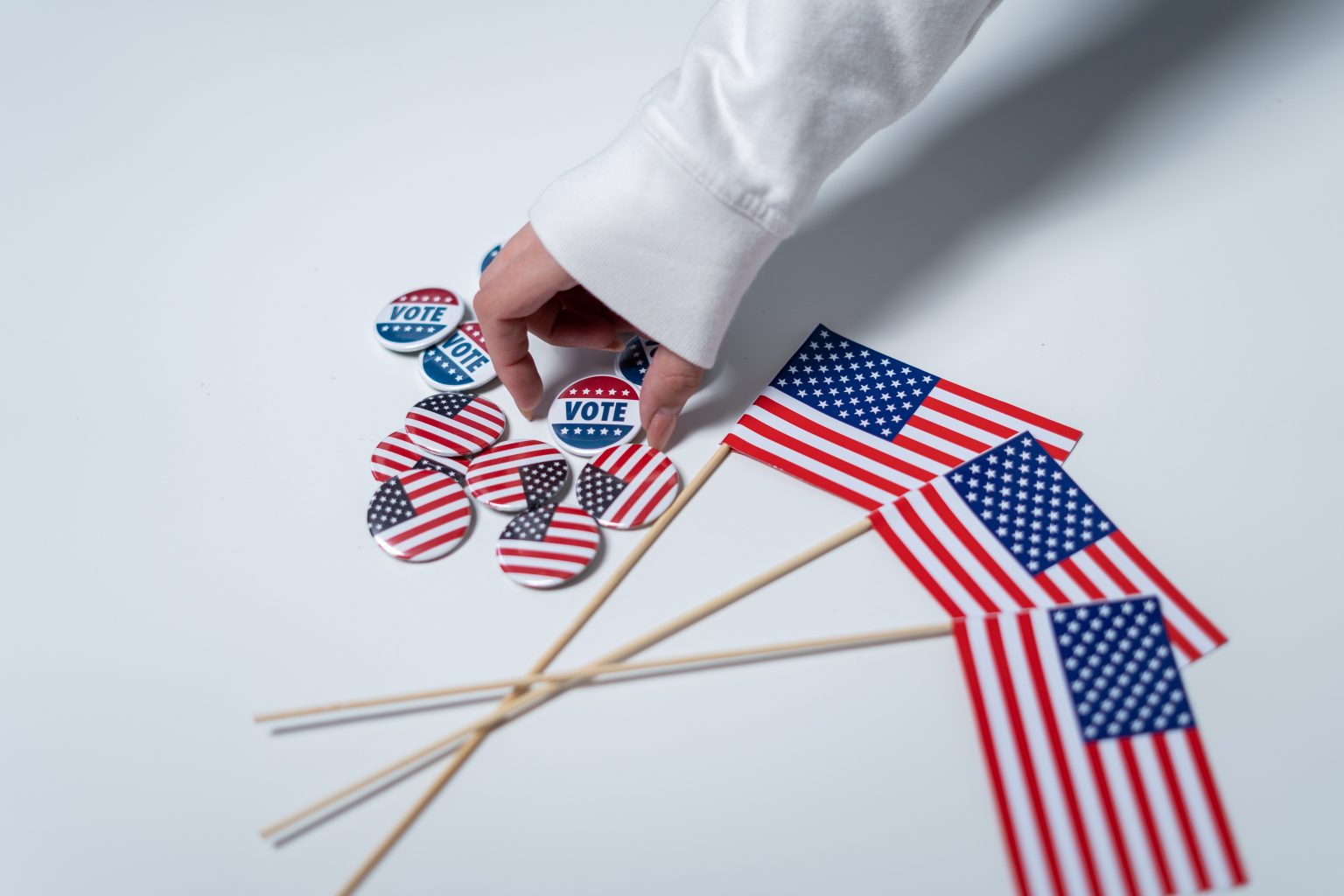 A Special One-On-One Conversation about the 2020 U.S. Election with Dan Sperling of the University of California, Davis

In our fourth installment of EV Hub Live, our founder Nick Nigro will be joined by Dan Sperling of the University of California at Davis to discuss what’s next for federal action, state ZEV programs, and other key policies and programs related to transportation electrification following the 2020 U.S. election. We’re expecting a lot will change in the coming year and we’re excited to get Dan’s unique and valuable perspective.

Where things will end up in Washington next year is coming into focus following the most unusual election in many decades. While the extent to which EVs will be greeted by a more generous U.S. Congress is still to be determined, the change in leadership at 1600 Pennsylvania Avenue will undoubtedly cause many to alter their near-term priorities. Despite some uncertainty, early signs exist in some states that the election that transportation electrification is emerging as a focus in some markets.

In North Carolina, Governor Roy Cooper won reelection for a second term. Cooper was among 14 other governors and one mayor that signed on to a multi-state agreement in July setting goals to reach 100 percent ZEV truck and bus sales by 2050. The state made its first Volkswagen Settlement awards in July as well, allocating more than $9 million to electric buses and EV charging. EV markets are set to accelerate throughout the Southeast with increasing EV manufacturing investment in the Tennessee and states like Florida developing regional EV charging strategies. Republican Governors Charlie Baker of Massachusetts and Phil Scott of Vermont were also among the signatories to the ZEV Bus and Truck MOU, indicating support for EVs on both sides of the aisle.

At the federal level, the Biden administration could lay the groundwork for a nationwide commitment to ZEV transit buses by 2030 and a network of 500,000 charging stations throughout the country. Biden’s comprehensive $1.7 trillion climate plan also promises to increase the vehicle standards that were rolled back by the Trump administration in March 2020. These programs are designed to address environmental and energy issues from transportation and to position the United States to compete globally in this important market.

Join us on this Thursday at 11:30 am ET to hear more about what to expect in EVs following the election! We encourage you to share any questions you’d like us to address during the show in advance via email to info@atlasevhub.com.