Utility Progress and Rate Reimbursement: A Recap of Atlas Analysis from September 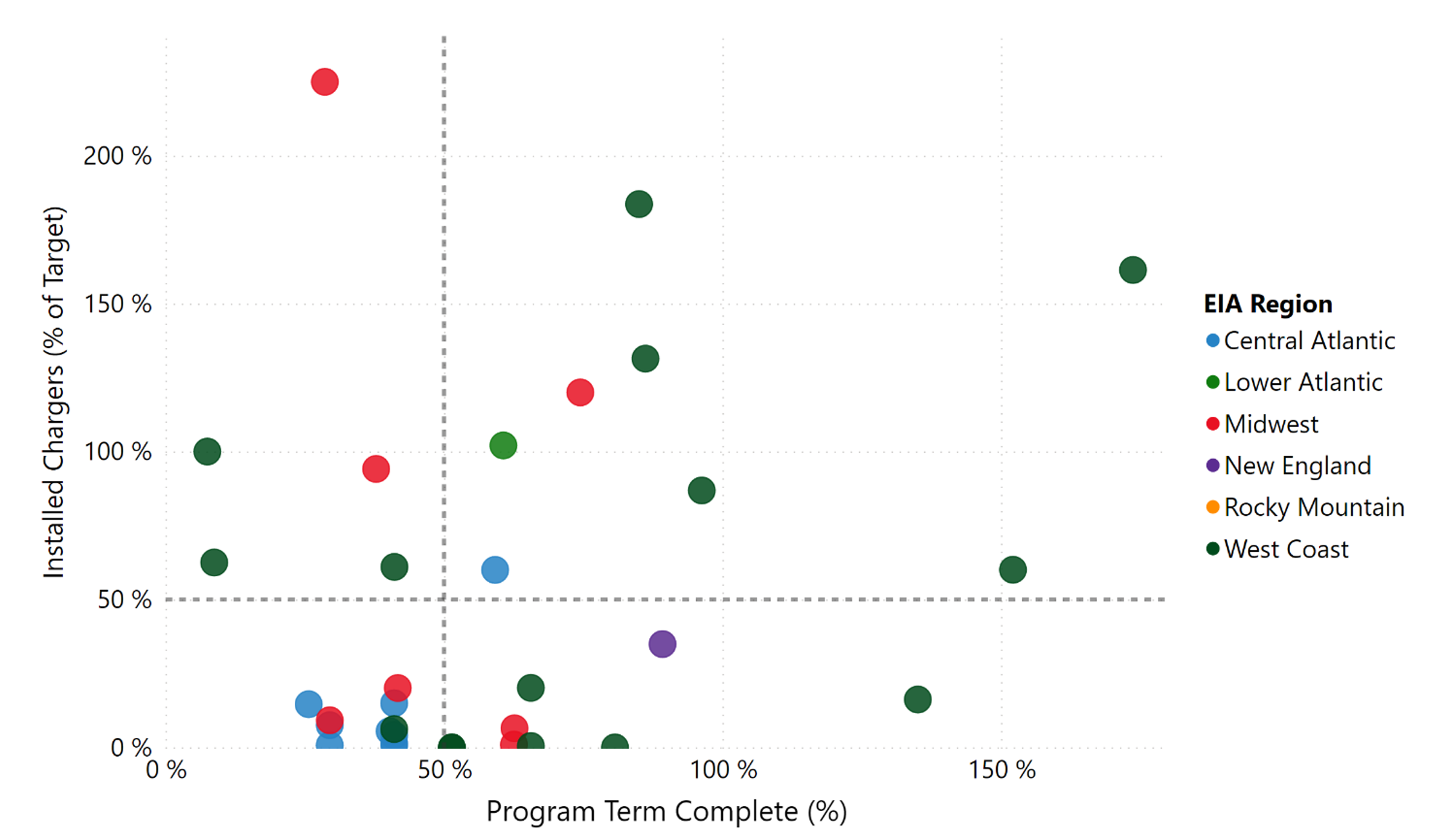 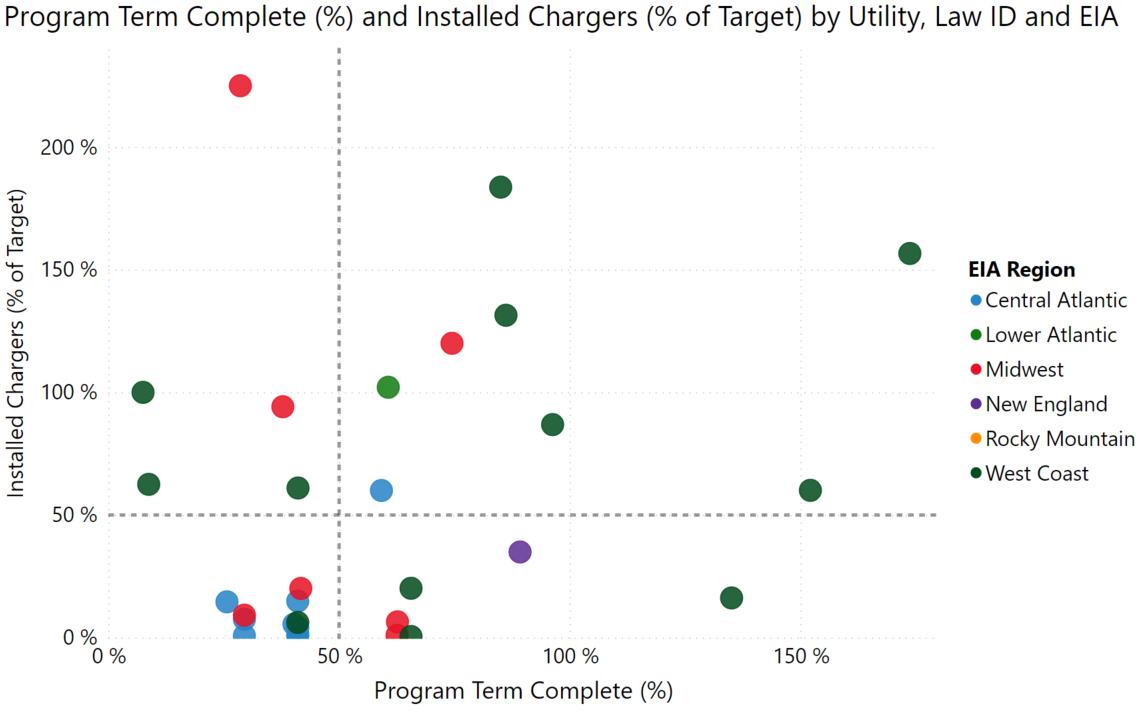 I know that some weeks it is hard to keep up with developments and so here is a summary of two new pieces of analysis from Atlas.

The first piece of analysis was led by Nicole Lepre and looked at how utilities are doing against their pledges to invest in charging infrastructure. Investor-owned utilities (IOU) have been approved to invest in 112 EV programs since 2012. Atlas found reports for nearly half the programs – 50 in total – across 17 states that have been approved for investment. The question was to determine how utilities are faring with the implementation of their programs.

Here’s some key findings (drawn directly from the analysis):

The second piece of research was conducted by Sarah Goldmuntz and Spencer Burget. As more and more fleets electrify, employers will look to ways to reimburse their employees for the costs they incur charging work-issued vehicles at home. Sarah and Spencer worked with the Colorado Energy Office on a reimbursement program for state employees charging State-issued electric vehicles (EVs) at home. This is no easy task, and the two found a considerable range in utility rates across the many electricity providers in Colorado.

Here’s a fun-ish fact: “Nine utilities cover over 95 percent of the State’s light-duty fleet, while the remaining five percent of vehicles are registered in 18 different utility service territories”.

To account for wide-ranging utility rates while also ensuring EV drivers are reimbursed, they recommend, “A reimbursement rate of $0.1289/kWh, with an $0.0636/kWh adder for EV drivers in Black Hills Energy’s service territory. Having a reimbursement rate and a separate adder for Black Hills Energy customers enables the State to reimburse EV drivers without significantly over- or under-reimbursing any driver.” They also recommend that the State revisit this analysis annually to account for changing rates, changes in where state employees charge, and to refresh the analysis to account for Colorado’s move to time-of-use (TOU) rate schedules.