The Corridors are Ready 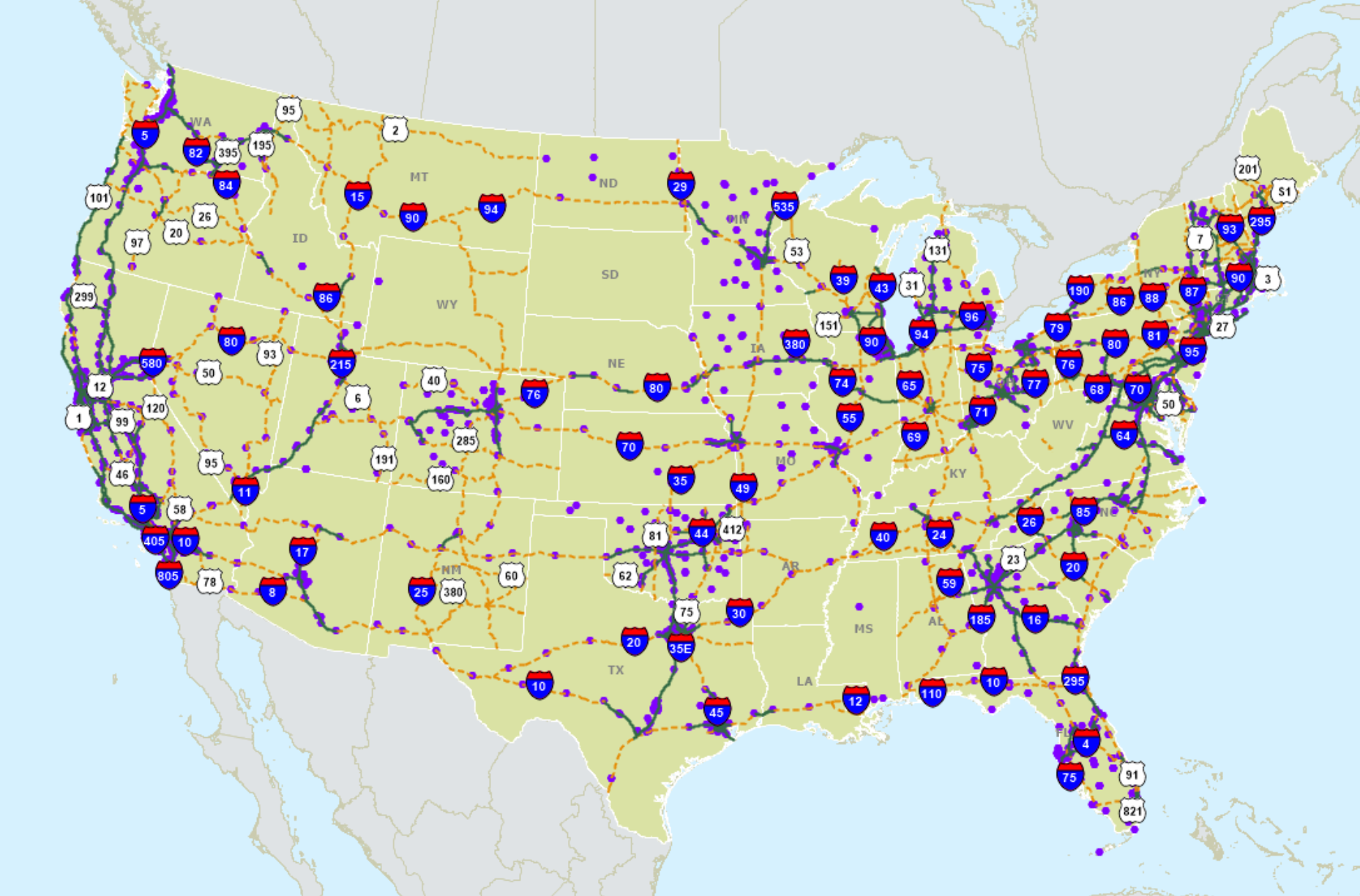