The Advance of the Advanced Clean Truck (ACT) Rule 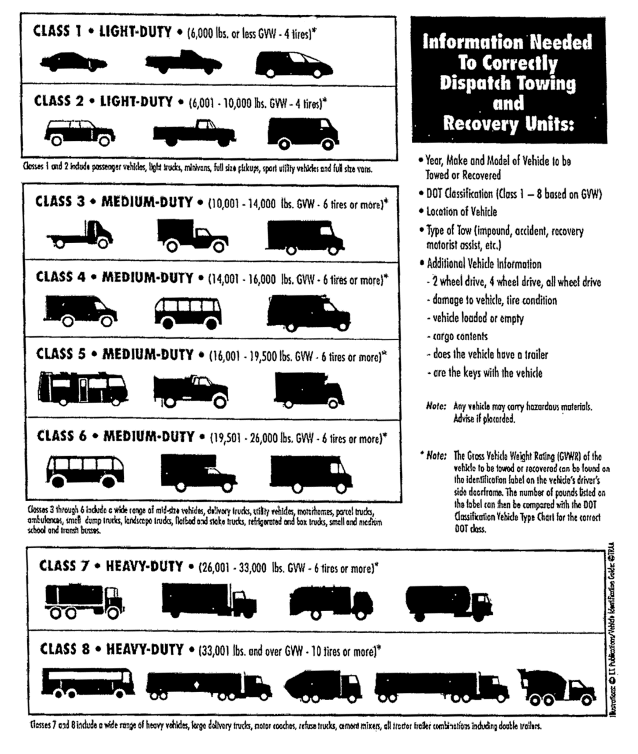 On Thursday September 8, 2021, New York Governor Kathy Hochul signed legislation A.4302/S.2758. The legislation sets a statutory goal for all new light-duty vehicles sold in the Empire State to be zero-emissions by 2035 and all new medium- and heavy-duty vehicles by 2045. At the same time, the Governor directed the Department of Environmental Conservation to “release a proposed regulation that would significantly reduce air pollution from trucks.” In short, New York is looking at adopting California’s Advanced Clean Trucks (ACT) regulation.

Oregon and New Jersey have also discussed the ACT and signaled interest in adopting the standards. In April, Governor Phil Murphy and New Jersey’s Department of Environmental Protection proposed the ACT regulation– though industry has pushed back on the timeframes. Oregon is currently going through the rulemaking process. These states are building on an announcement from July 2020, in which 15 states and the District of Columbia signed a Memorandum of Understanding, committing to no longer sell polluting MDHD vehicles by 2050 with an interim target of 30 percent by 2030. These states could well be the next ones to adopt the ACT rule.

Given the buzz around the ACT and the very real possibility that other states and jurisdictions will take up similar rulemakings, it is worth taking a moment to make sure we are all on the same page.

What is the Advanced Clean Truck (ACT) regulation?

The full name is the Advanced Clean Truck (ACT) medium- and heavy-duty zero emission vehicle (ZEV) standards. The ACT requires manufacturers who sell MDHD vehicles to sell zero-emissions vehicles as an increasing percentage of their annual sales from 2024 to 2035. The ACT originated in California but can be adopted by other states under the authority of the Clean Air Act. (ICYMI: We held our very first EV Hub Live episode on the rules just after they were announced).

What vehicles are in scope?

The ACT regulation covers vehicles of weight Classes 2b through 8. This basically refers to all trucks larger than 8,500 pounds, like Amazon’s delivery step vans or large hauling pickup trucks. At the other end of the spectrum are Class 8 vehicles – think a cement truck or an intercity bus. The Federal Highway Administration has some nice infographics of the different vehicle categories. To be clear, medium-and heavy-duty (MDHD) vehicles generally refers to vehicle classes 3 through 8.

What does the ACT require?

The California regulation requires that by 2035:

– 40% of truck tractor sales are zero-emissions.

The ACT also includes a reporting requirement for large fleets.

Why adopt the ACT?

What do our data tell us about the adoption of MDHD vehicles now?

When does ACT get started?

California expects to begin the regulation with model year 2024. Oregon, New Jersey and New York are looking at model year 2025. It is worth reiterating that California is the only state to have passed the ACT into law.

How does this fit in with federal movements?

The Biden Administration called on the Environmental Protection Agency (EPA), as part of its Executive Order in August about clean trucks and cars, to begin drafting legislation for MDHD vehicles to start from as early as 2027 under the Clean Air Act.

A number of states have vehicle and charging incentives in place to support MDHD, which you can track on the EV Hub Policy Dashboard.