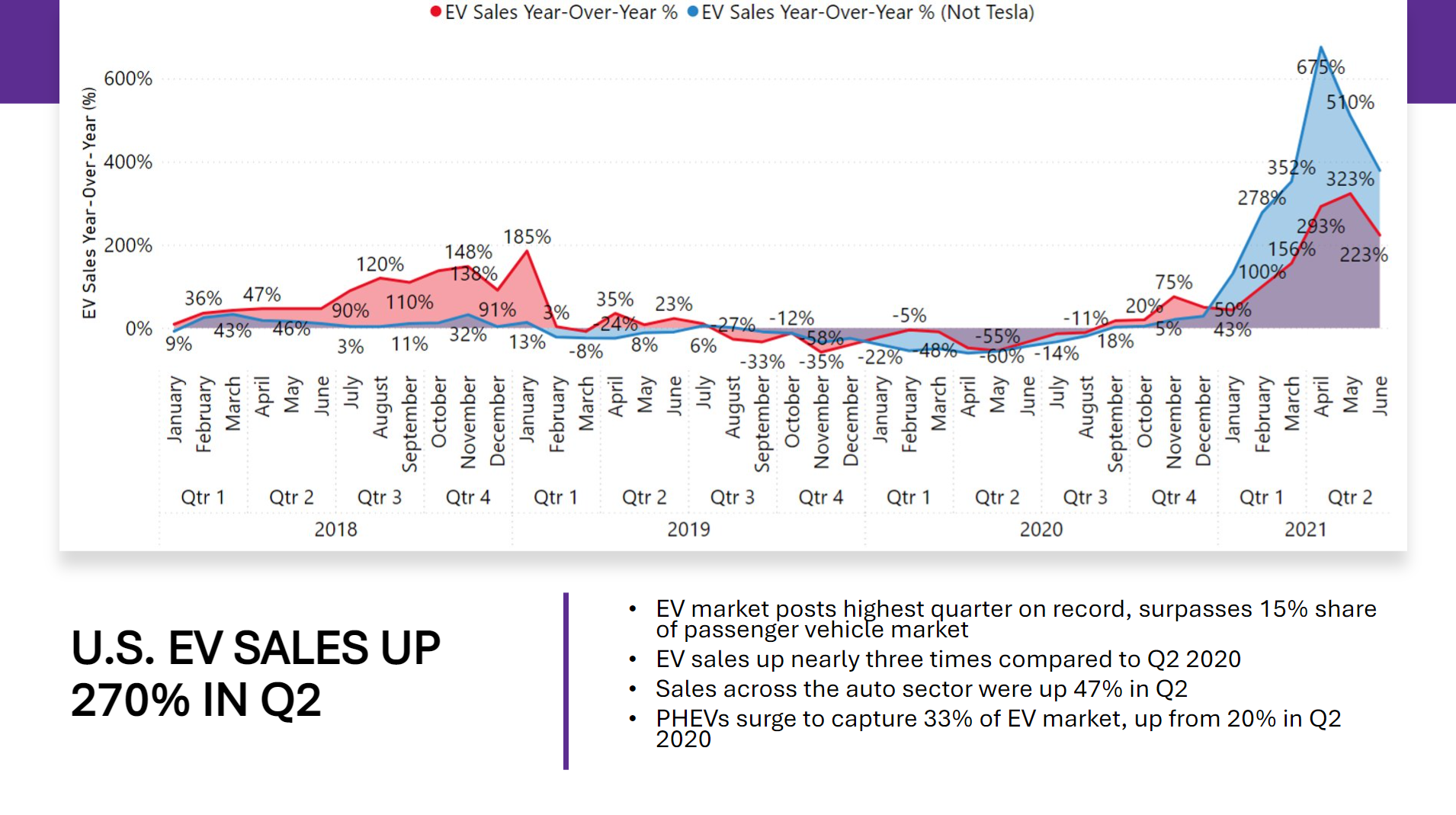 Ok the numbers are in for Q2 (April, May, June). There’s a lot of ground to cover, so let’s dive in.

Sales are up in a big way:

Billions were announced in private investment:

VW Settlement money went out the door (except in four states):

The bottom line: Q2 was big all over.