Fleet Electrification on the Rise 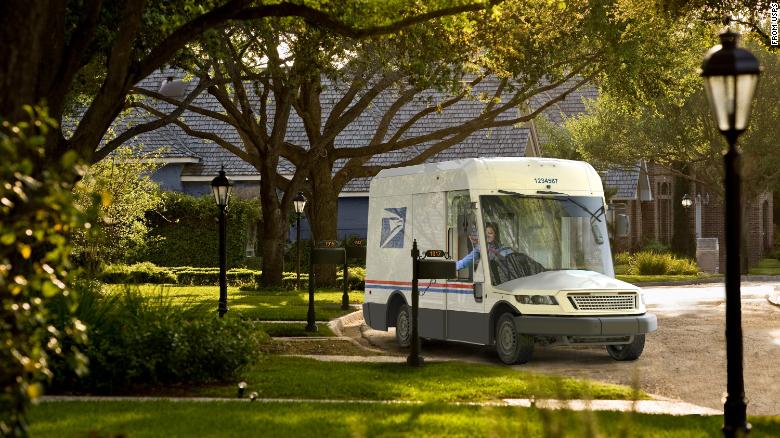 Automakers and manufacturers continue to expand electrification plans in response to what some are calling an inflection point of growth in global EV market in 2021. After increasing by 39 percent in 2020 over 2019, IHS Markit predicts global passenger EV sales will rise 70 percent in 2021. Already this year, more than $33 billion in new private investment commitments have been recorded worldwide.

As more new models come onto the market, the business case for electrification is becoming even more compelling. This is especially true in the medium- and heavy-duty market, where major commitments from logistics companies, private fleet operators, and public agencies are driving innovation and manufacturing of electric vans, buses, and trucks. Last week, FedEx announced new plans to become carbon neutral across their operations by 2040. The delivery giant will fully electrify their surface transportation fleet over this timeline and invest $100 million in a research partnership with Yale University to explore innovative carbon capture methods. The company will invest $2 billion in the decarbonization initiative overall and FedEx is first in line to receive electric delivery vans from GM’s newly commissioned subsidiary, BrightDrop.

This news followed the announcement on February 23rd that the U.S. Postal Service selected Wisconsin-based Oshkosh Defense to manufacture their Next Generation Delivery Vehicles. The move is seen as a blow to EV startup Workhorse, which was one of the top three manufacturers vying for the contract. Oshkosh, which produces everything from military vehicles to fire trucks under their Pierce sub-brand, will receive an initial infusion of $482 million for the contract which could produce between 50,000 and 165,000 vehicles by 2030. The first vehicles are not expected to hit the road until 2023. The vehicles have the option of being fitted with either a gasoline or electric drivetrain. The initial deal specifies a target to have 10 percent of the vehicles be electric. However, the drivetrain will be interchangeable so that gasoline vehicles can be retrofitted as EVs over time.

The postal service fleet represents roughly one third of the 645,000 vehicles across the federal vehicle fleet. In January, the Biden Administration announced a commitment to electrify the entire fleet by 2030. The directive also included an order to “Buy American” and add 1 million jobs across the vehicles manufacturing sector. The award of the contract to Oshkosh, a manufacturer not known for EV expertise, comes at a time where other logistics and delivery fleets are opting for an all-electric future. Rivian and Arrival are two new manufacturers that have generated significant funding in recent months to launch electric delivery van production. Rivian, which raised an additional $2.65 billion in private investment in January, has committed to deliver 10,000 delivery vans to Amazon by 2022. UPS has tapped Arrival, which will build a North American headquarters in Charlotte, North Carolina, to provide electric delivery vehicles over the next several years.

In light of the upsurge in fleet electrification, Atlas has teamed up with the Electrification Coalition to release the Dashboard for Rapid Vehicle Electrification (DRVE) tool. At a high level, DRVE allows users to import entire fleet inventories in one click and generates VIN-level lifetime and per-mile cost comparisons between a fleet’s conventional vehicles and EV alternatives. The tool works with all classes of vehicles and automatically creates interactive dashboards of the results and generates reports which provide total cost of ownership and emissions summaries by model or vehicle use case. You can view the tutorial on how to use the tool for your own fleet and reference our user guide for further assistance.