On February 25, 2020, the Maine Public Utilities Commission approved portions of several proposed EV pilots by Central Maine Power (CMP). The commission also approved programs administered by Efficiency Maine, although those will not be included in the EV Hub Utility Filing Dashboard as the organization is not an investor-owned utility.

The commission approved $240,000 in make-ready investments supporting 60 Level 2 stations and modified rates to help reduce the operating cost for DCFC station hosts. This approval is Maine’s first, although a majority of the program initially proposed by CMP was denied. The utility initially proposed to invest roughly $3.5 million in programs supporting make-ready investment for both DCFC and Level 2 charging stations in addition to the approved rate redesign and a reduced demand charge for hosting DCFC stations that was denied. The amount of Level 2 charging stations supported by the approved investment was also considerably lower than the 360 stations initially proposed by CMP.

The commission did not provide specific reasons for these denials, although indicated that they wished to evaluate the learning from these early programs to inform future efforts. The commission also received comments in opposition to the utility’s proposal to own and operate several DCFC stations on the grounds that this would interfere with the private market.

Independently of this filing activity, Efficiency Maine has recently completed a report on Beneficial Electrification in the state and presented it to the Legislature. This points to an increasing focus on transportation electrification throughout the state and the engagement of utilities in decarbonization efforts. 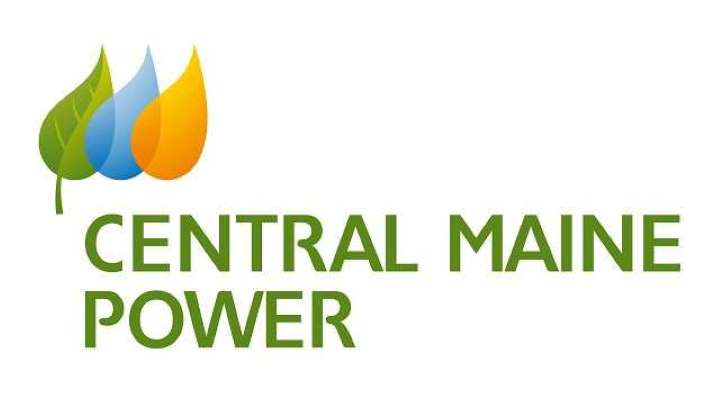