EVs and the IRA 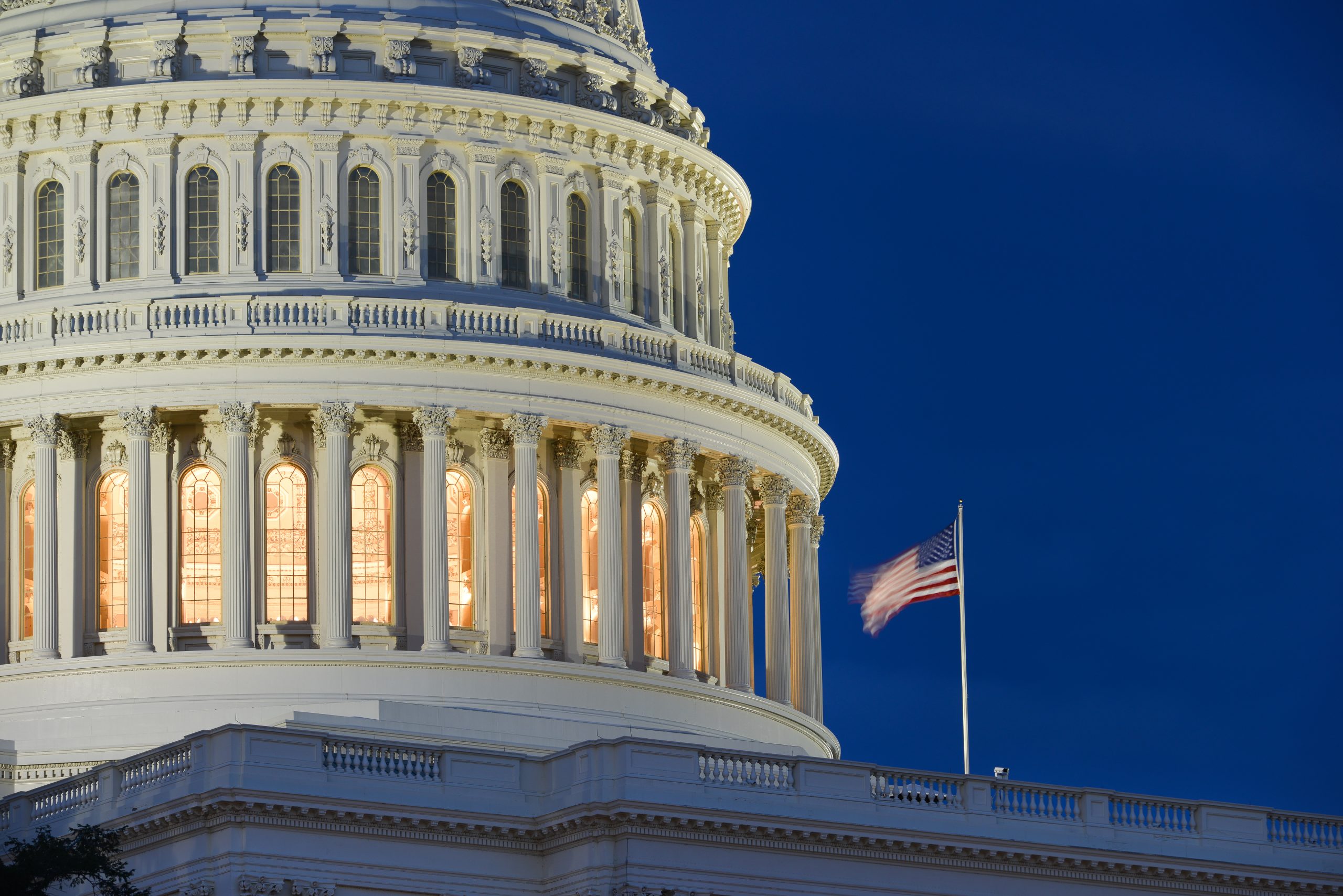 It was an announcement only the psychics of America could’ve seen coming. On Wednesday evening, Senator Manchin and Senator Schumer announced that they had reached a deal on a reconciliation bill and had text to boot.

The bill, named the Inflation Reduction Act of 2022, raises revenue through taxation and supports spending worth $433 billion (as well as paying down some of the national debt). The bill, critically, will put the US back with a chance of hitting 2030 decarbonization targets. Energy Innovation just this morning released analysis on the climate impacts of the proposed legislation.

We have scrambled to pull together a summary of the transportation electrification elements. If you want to do a side-by-side, here’s what this package looked like when it was Build Back Better.

We have tracked 19 programs including $42.2 billion in funding available for electric vehicles. The more significant funding however will likely be from the EV tax credits, for which there is not a Joint Committee on Taxation cost estimate available yet. There is also further funding made available through loan programs.

There are other crucial climate elements in the proposed text as well as some oil and gas leasing provisions in the legislation. On that last point, there is some debate around the impact of opening land for drilling, including this thread from Professor Arvind P. Ravikumar in which he argues that the climate impact may not be as bad as it may appear given that leasing is not production.

Let’s go through some of the key EV programs.

Clean Vehicle Credit (13401): This is the $7,500 existing tax credit but renamed and reshaped. The credit is split in two parts:

There are also other changes to the way the credit works, including:

There is a lot that is new here and it will take time to understand what vehicles will be eligible and how this credit will work. For instance, it remains unclear which automakers will be able to meet the critical minerals requirement.

Credit for Previously-Owned Clean Vehicles (13402): New credit of $4,000 or 30 percent of the vehicle sale price (whichever is lower) for used EVs. Criteria include:

Greenhouse Gas Reduction Fund (60103): Administered by the EPA, this funding supports any projects that reduce greenhouse gas emissions and includes $7 billion for zero emission technologies for low-income and disadvantaged communities and $8 billion for low income and disadvantaged communities. There will be a further $11.97 billion for general assistance. This funding is not transportation specific and so it is unclear how much of the $27 billion will go to transportation electrification.

United States Postal Service Clean Fleets (70002): $3 billion is available for USPS to electrify their fleets and provide charging equipment. It will be interesting to see how this impacts the current electrification push at the USPS.

Environmental and Climate Justice Block Grants (60201): Funding (including some technical support) for investments in low- and zero-emission technologies as well as reducing indoor air pollution and climate resiliency for disadvantaged communities as defined by the EPA.

There are other exciting elements including billions for the Clean Heavy-Duty Vehicles (60101) or the Grants to Reduce Air Pollution at Ports (60102). Román Partida-López from the Greenlining Institute laid out some of the most significant equity elements in this thread. Also, there are a number of alternative fuel (hydrogen, biofuels etc.) programs in the bill, better summarized here.

What comes next? Senator Schumer seems to want to move quickly, signaling he wants a vote this week on the bill. There are buts, of course. Vox has a list of three things that could end the bill: Sinema, House moderates and timing. The timing challenge is particularly interesting given a perfect storm of COVID, in person protocols for the Senate and upcoming deadlines.

We will continue to review the text of the bill and update this summary with new information as it arises. Please get in touch if you have any insights.