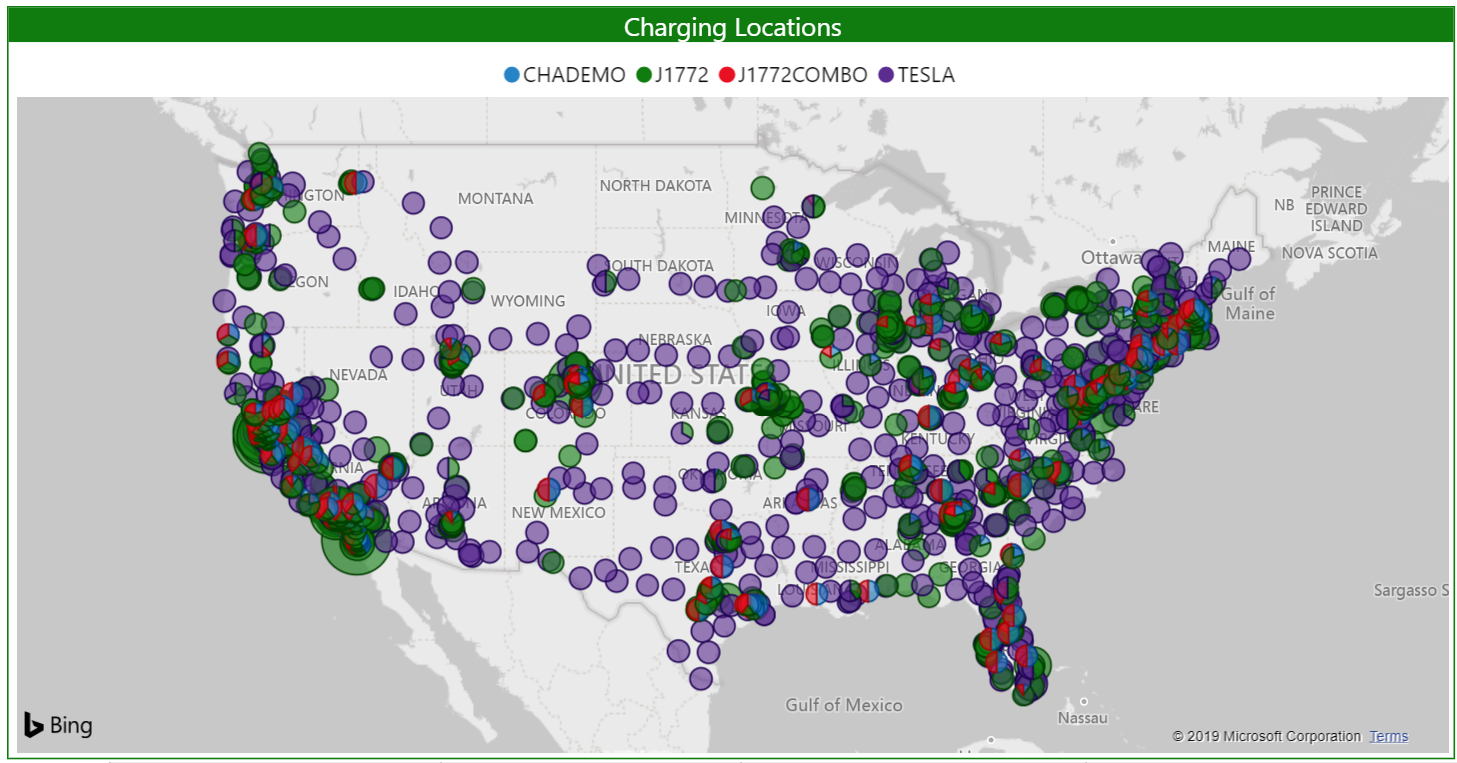 As the EV market continues to grow, drivers are starting to push the limits of these vehicles. Range anxiety continues to weigh heavy on the minds of consumers considering investing in an EV. Increasing vehicle range and decreasing refueling time are core focuses for automakers and charging service providers respectively and are often seen as key barriers facing widespread EV deployment.

To test the extent of EV mobility at the current levels of vehicle and charging technology, a group of reporters from energy and environment focused publication E&E news is preparing to take a 6,000 mile journey around the country in EVs. The journey will begin in Texas and will continue North through the heartland of the auto industry in the Midwest. The trip will include a stop in Iowa during the first presidential primaries to report on the political landscape for transportation electrification in 2020. The team will then turn west, passing through states with some of the lowest charging station deployment before landing in the EV epicenter of California. The group will report on charging and parking challenges faced along the way, fuel costs compared to gasoline-powered road trips, the grassroots and regional political support for EVs in different parts of the country, and the challenges automakers face in accelerating the electric revolution.

The good news for the E&E group and others looking to follow their lead is that charging station infrastructure across the country has increased by more than 40 percent between the second quarters of 2018 and 2019. As of September 2019, there are more than 12,200 DC fast charging ports at more than 3,200 locations. Level 2 charging stations dominate, and more than 62,500 Level 2 charging ports at 23,400 locations have been deployed around the country. Charging station concentrations tend to be higher in states with the strongest EV markets including California, New York, and Washington.

The bad news is that the reporters plan to pass through states like North Dakota that have no recorded charging stations according to the EV Charging Deployment Dashboard. In other western states including Montana and Wyoming, some of the only charging stations belong to Tesla’s proprietary network. The exclusivity of the Tesla network in these regions of sparse coverage limits the feasibility of long, cross-country road trips for non-Tesla EVs.

With charging primarily concentrated in large metro areas, significant dead zones exist along highway corridors that connect these metro areas which limit EV mobility. Gaps prevail in even densely populated cities with 88 out of the 100 most populous metro areas in the United States lacking the charging infrastructure needed to support expected EV market growth through 2025. Governments, automakers, electric utilities, and charging service providers are moving to close these gaps, and states like Tennessee, which will be a stop on the E&E road trip, have developed Electric Vehicle Roadmaps to connect metro areas and improve EV mobility throughout the state’s transit corridors. With more than $2 billion committed from Electrify America and at least $300 million in state level VW settlement fundsremaining for charging infrastructure expansion, EV road trips will only get easier. We look forward to the progress updates from the E&E team and the insights this journey will provide.